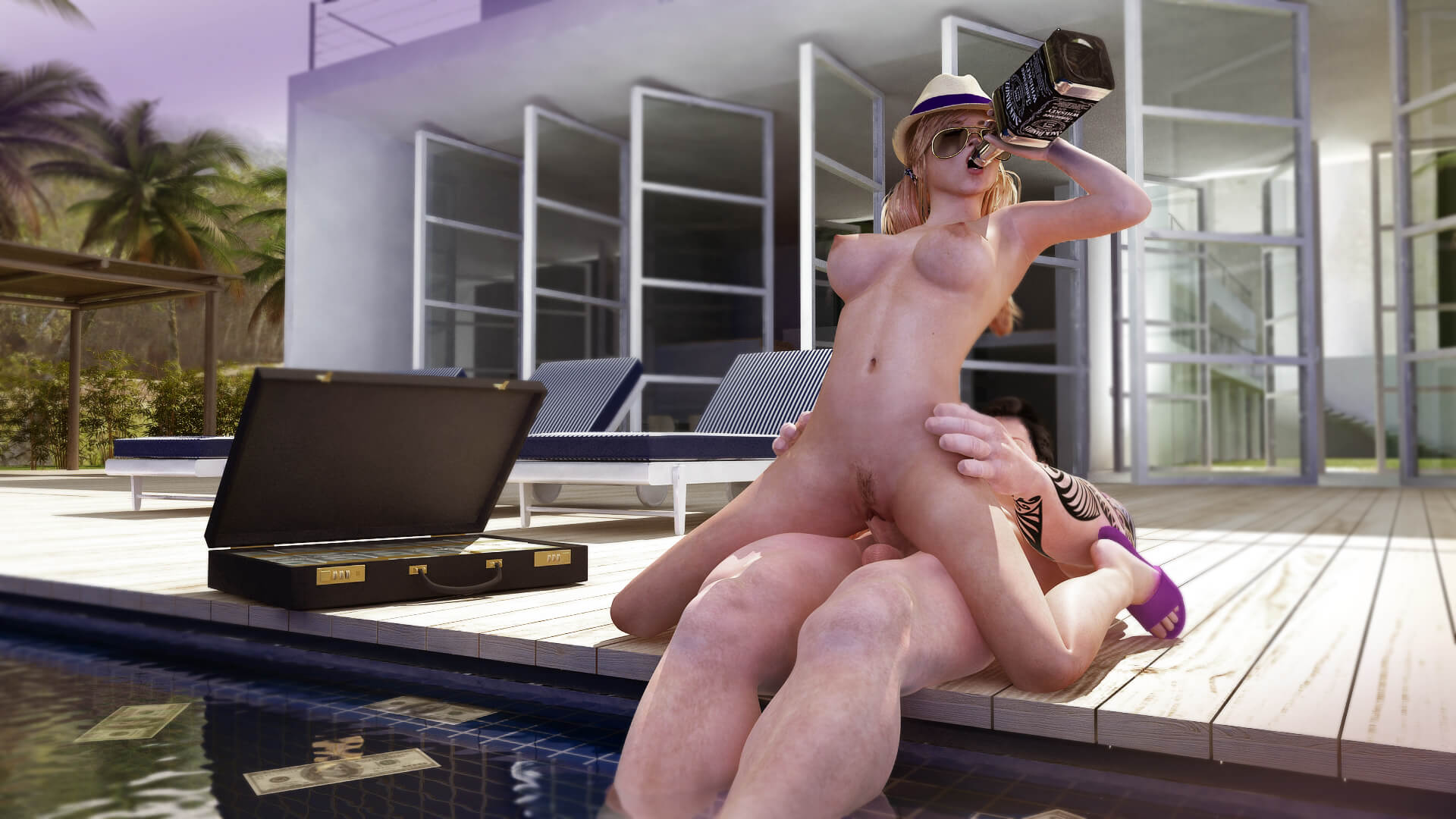 Yeah, seems a bit unfair, but hey, who are we to say?

Well, I think you can gander a guess at Grand Fuck Auto’s storyline. Given the nature of the original mainstream game and the fact that Grand Fuck Auto is porning that hardcore plotline up, it is safe to assume this game is fire.

You’ll need a female posse. You get to select 4 hot girls to roll with you throughout gameplay.

Once you choose your Grand Fuck Auto character, it is off to the races – literally. You drive speedily through a corrupt, criminal underworld as your character. You will encounter opportunities for sex and other illicit opportunities.

Grand Fuck Auto is a hardcore experience, to say the least.

There are strip clubs and sex at lavish mansions. Just like Grand Theft Auto, it is all there.

Grand Fuck Auto’s graphics explode off the screen in what feels more like 3D. Though, I’m not sure what’s official in that way.

Grand Fuck Auto allows you to explore in a more random way, or you can take on some sort of mission. That’s up to you. If you choose to go it random, you walk or drive about a dark, seedy underworld. There will be constant opportunities at sex and other nefarious options. But choosing a mission gives the game more purpose and you’ll get a lot more opportunities at fun. You can lift cars and have a lot of sex, that’s the point, right?

How Much Does Grand Fuck Auto Cost?